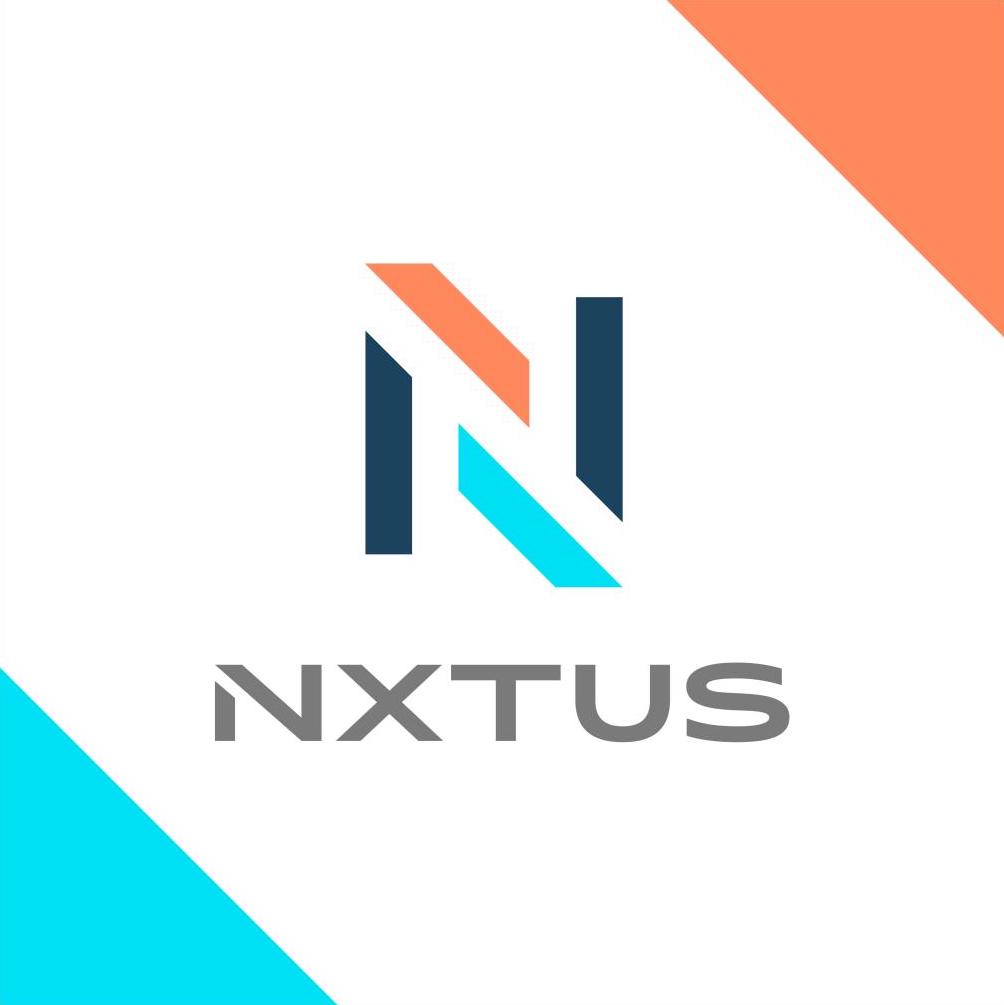 The entrepreneurial-focused e2e Accelerator is rebranding as NXTUS and launching a new pilot competition designed to connect big ideas to Wichita companies that can use them to fuel their futures.

Josh Oeding, president and CEO of the organization, says the new name encompasses what NXTUS is striving to be about going forward — a nexus that connects entrepreneurs with the assets available in Wichita to help drive regional growth.

“We are constantly aiming at achieving the ‘next us,’” he says. “(We’re) growing startups, strengthening our innovation culture and support systems and creating a bright future for our region.”

At that same time, the organization said it would expand its focus to bring in more local corporate partners to learn how they were looking to benefit from entrepreneurship in the community.

What companies are looking for, say both Oeding and Jarvis, are ideas that drive growth by beating the competition and that attract talent.

“And they are soul-level convinced that innovation is the key to it,” Jarvis says.

On the startup side, they say, entrepreneurs aren’t just looking for investment capital — they are looking for customers.

To help bring those sides together, NXTUS also announced this week its NXTSTAGE Pilot Competition.

Applications for the competition have gone live and are open to entrepreneurs worldwide. The goal is to identify startups with products that are already deployable in the market and connecting them with potential customers in the Wichita area.

The pilot competition is being funded with $250,000 from the Wichita Community Foundation’s Talent Ecosystem Fund.

“This type of pilot program will bring a new level of energy and engagement to Wichita, raising our region’s profile and our ability to attract and retain talent over time,” says Courtney Bengtson, director of strategic initiatives at the Wichita Community Foundation. “We want prospective entrepreneurs visiting our city as part of NXTSTAGE to see that Wichita is open for business.”

The competition will run on three tracks: banking and financial services, advanced manufacturing, and community health and vibrancy.

Applications will remain open until Feb. 15, though that deadline could be extended.

Jarvis also says the separate tracks could close for applications at different times.

Selected entrepreneurs will travel to Wichita to meet with local leaders who have identified their product as potentially viable to their business.

And, Jarvis says, Wichita is the perfect place to make those kinds of connections.

“We are a market that is big enough to matter, but small enough to get to decision makers,” she says.

While making their trips to Wichita, NXTUS also hopes to show prospective entrepreneurs all the city has to offer, with a potential offshoot being that some might want to relocate or put some of their operations in the area.

That could be especially true for those that find customers in Wichita.

Oeding says the pilot competition is all about honing in where Wichita “has the right to win.”

And with major employers in multiple sectors, he believes there will be every opportunity for those entrepreneurs to win revenue-driving customers from the region.

“The day a Koch or a Cargill is a customer is a really good day (for a startup),” he says.

In addition to meeting with those prospective customers, selected entrants will also move on to broader pitch event tentatively planned for the middle of the year.

And from there, it will be rinse and repeat as NXTUS moves forward in its efforts to bring in and grow entrepreneurs that help solve problems for companies in the Air Capital.

“NXSTAGE is designed to boost the pace of technological transformation here and convey to startups far and wide that we are a market where innovative thinkers and young companies can thrive,” Jarvis says. “We want to position Wichita as the ‘Pilot Capital of the World,’ where entrepreneurs can succeed by proving out their offerings in our region.”